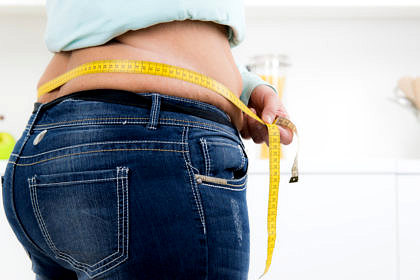 Approximately thirty-five percent the U.S. population is affected by metabolic syndrome. Metabolic Syndrome is the bridge between poor lifestyle habits and pathological disease. Also known as Syndrome X, Metabolic Disease, and Insulin Resistance, it is a group of conditions that increase the risk of heart disease, stroke, type 2 diabetes, and premature mortality.

A diagnosis is typically made if a person meets at least 3 of the following 5 risk factors:

Metabolic syndrome is caused by disorders of glucose and insulin metabolism. In this state, insulin receptor sites become unresponsive to the bonding of insulin. In other words, the glucose is unable to be disposed of or transported, which will cause alterations in metabolism.

At the core of metabolic syndrome is chronic cellular inflammation. This is inflammation of the cell membrane which affects the way the cell functions, including communication with other cells, detoxification and gene expression.

Let me give you a brief overview of how the approximately fifty trillion cells that comprise the human body function. Every one of our cells has a membrane comprised of a lipid bilayer (two walls of fat), and off these walls of fat are receptors. A normally functioning cellular membrane takes in the raw materials we eat, and our bodies break them down into usable elements. These receptors are responsible for drawing into the cells our vitamins, minerals, amino acids, and hormones like insulin. 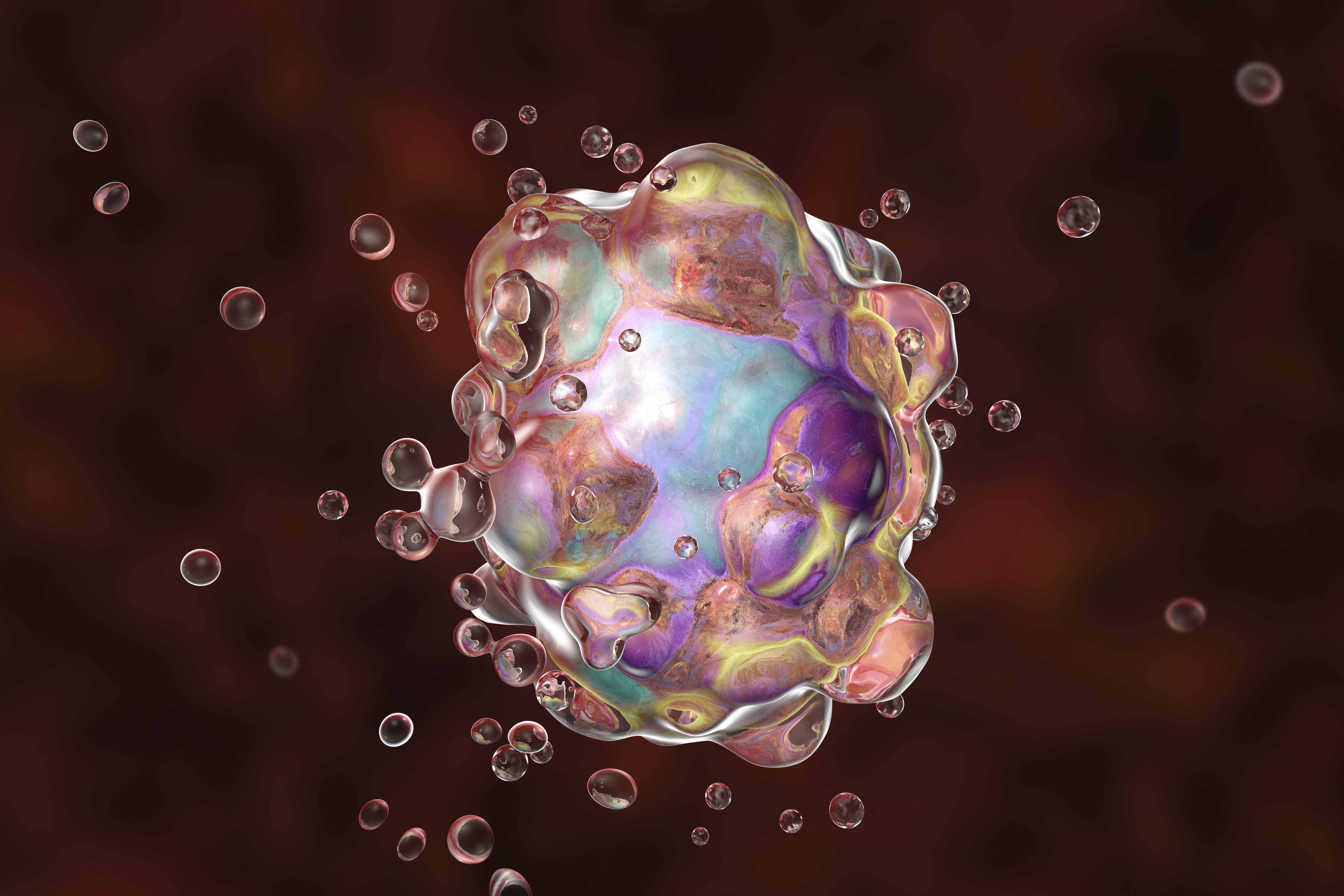 Correlating receptors draw that raw material into the cells, and energy is created in the mitochondria. That energy is converted into hormones, messages, and antioxidants before they are sent out of the cell to other cells. In this production of energy, toxins are also produced and released from the cell.

An inflamed cell is a congested cell. When this occurs, the receptors, including the insulin receptors are blunted. The proper nutrients can’t get into the cell, and toxins can’t get out of the cell. This causes a number of problems with cellular function, and symptoms begin to occur in the body.

The cell then has two options:

When the cells die off at a rapid rate, the body begins to respond with conditions like headaches, brain fog, fatigue, weight loss resistance, trouble sleeping, sleep apnea, to more serious illnesses, such as diabetes, hypertension, and other chronic diseases that of many of us see in our culture today.

The 3 major causes of cellular inflammation

There are three major causes of cellular inflammation and metabolic syndrome. The first one is excessive sugar intake. With excessive sugar intake, the insulin receptor gets overworked and eventually dies. The cell can no longer hear insulin. That is what type 2 diabetes is—it’s the body’s inability to hear insulin, not produce insulin. But in today’s medical treatment, medications are being used to beat the pancreas into producing more and more insulin, when the problem is in the cell. High insulin levels drive inflammation further, eventually leading to heart disease and premature aging and will further the progression of diabetes. Let me say that again, high insulin levels will further the progression of diabetes. Insulin also makes it harder to lose weight because insulin is a fat-storing hormone. So, in order to get well, this vicious cycle has to stop.

Sugar also fights with other receptors, such as the receptors that take in vitamins and minerals and, therefore, act as an anti-nutrient. This is why sugar plays such a huge role in many of the chronic diseases we see today. 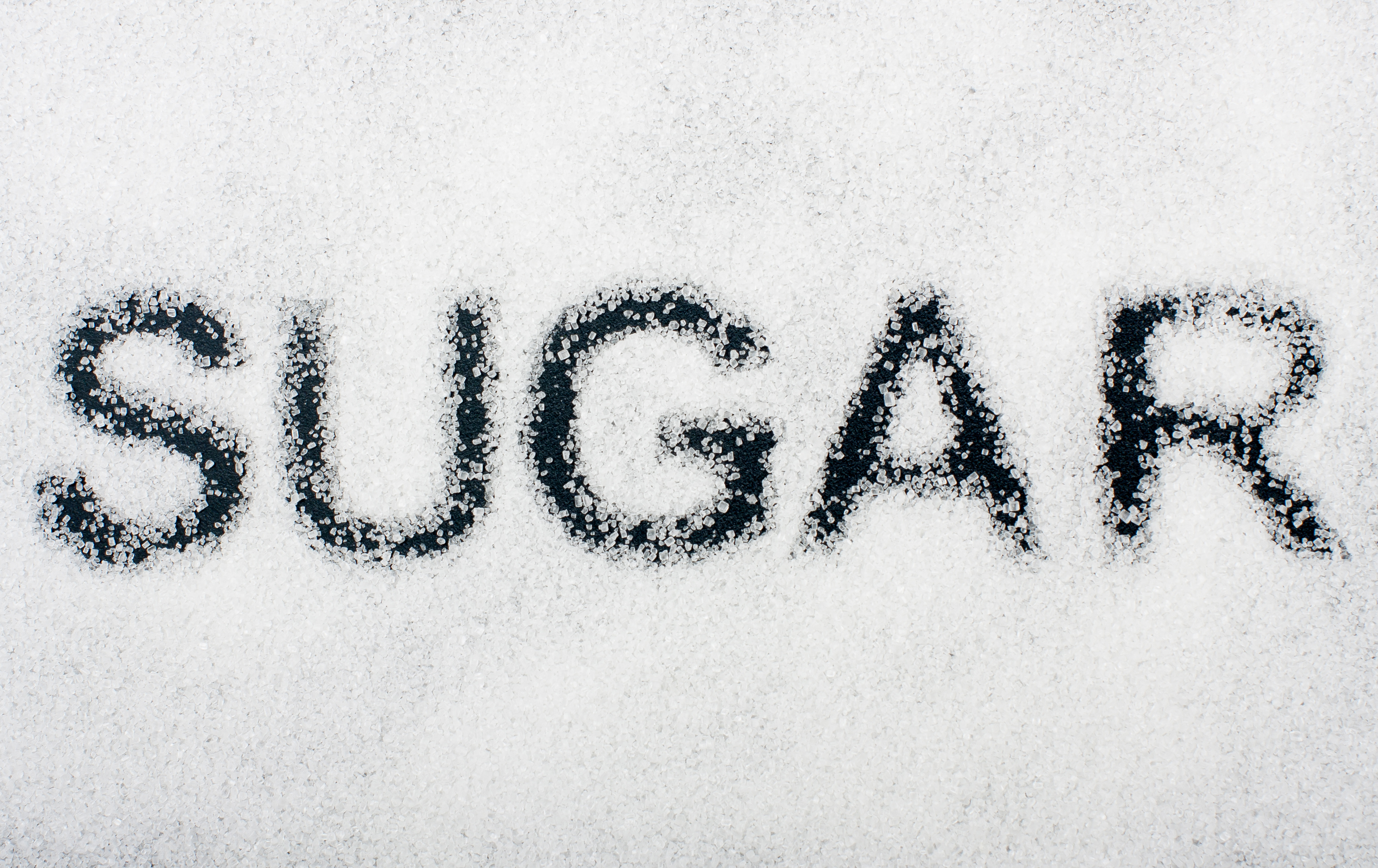 The second cause of cellular inflammation is the intake of bad fats. We have become so afraid of saturated fat and cholesterol, but when we look at the research, these are the two most necessary fats to regenerate the cell membrane.

Bad fats in the form of polyunsaturated fatty acid (PUFAs) damage the cells and drive inflammation and oxidative stress (production of free radicals). These fats, in the form of vegetable oils, are found in the majority of our processed foods including chips, pies, cookies, crackers, and even foods marketed as health foods.

The third major cause of cellular inflammation is environmental toxins. The Environmental Protection Agency defines toxin as “any chemical or mixture that may be harmful to the environment and to human health if inhaled, swallowed, or absorbed through the skin.” Environmental toxins involve a broad entity of chemicals that we encounter in our everyday lives.

Our environment has been bombarded with over 84,000 chemicals since World War II, with about 1,500 new chemicals being introduced into our air, food, and water each year. Every time we take a shower, we breathe in more chlorine than is in a glass of unfiltered water. The International Agency for Research on Cancer and the World Health Organization have concluded that 80 percent of all cancers are attributed to environmental rather than genetic factors, including exposure to carcinogenic chemicals, such as formaldehyde and benzene, many of which are found in household cleaning products. Our laundry detergents, kitchen cleaners, and air fresheners could be unknowingly making us sick. Every morning we lather up in skin-care products that are also loaded with toxic chemicals, such as sodium lauryl sulfate, which has devastating effects on our health. Other toxic chemicals we have daily exposure to include fluoride, molds, pesticides, herbicides, and heavy metals like lead and mercury.

Toxins are known as the smoking gun that can trigger numerous chronic diseases, including cancer, diabetes, and obesity. The inability to lose weight, despite diet and exercise, is usually associated with high toxicity levels in the body.

Another cause of cellular inflammation I would like to introduce has helped me “crack the code” with not only my health challenges but also some of the tough cases that I’ve seen in practice. I will call this the fourth cause of cellular inflammation, which is a negative belief system. Our cells not only respond to a toxic or unbalanced physical environment, but they also respond to unhealthy or unsupportive beliefs.

Whatever program you use or lifestyle changes you choose to implement, what you believe plays a major role in whether or not the system will work for you. Your outer world, including your health, is a reflection of your inner thoughts. When I was able to grasp this concept, I began to notice my life and the lives of others completely transform.

Metabolic syndrome can be reversed with healthy lifestyle choices.

To reverse the negative effects of metabolic syndrome you must decrease cellular inflammation, by learning to eat a diet that promotes cellular healing, removing excess toxins from the body, and beginning to think and act like a healthy person.

To learn more about whether or not you have metabolic syndrome, weight loss resistance and cellular inflammation, schedule a free Breakthrough Call with me at www.AskDrLeona.com. 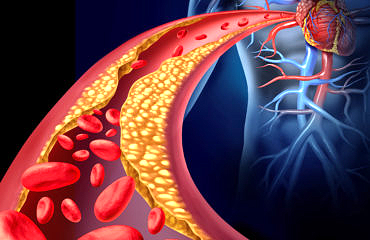 Does Cholesterol Cause Heart Disease? 5 reasons why cholesterol is good for you. 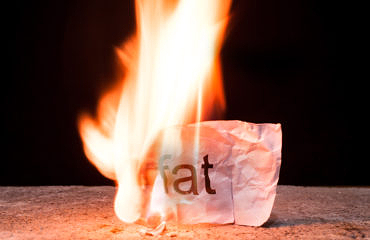 Why I Love Intermittent Fasting! 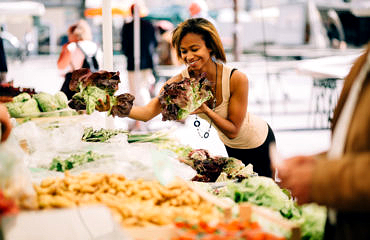 What Can I Eat?