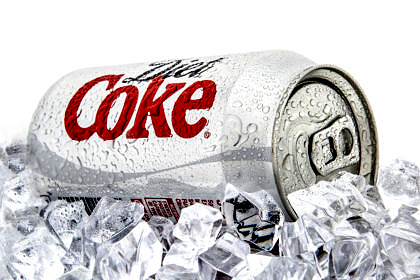 Aspartame is dangerous and is poisoning millions of people worldwide. Popular artificial sweeteners such as Nutrasweet and Equal contain this toxic chemical. It releases methanol, then formaldehyde and formic acid as you digest it. Formic acid is an additive to formulas to strip epoxy coatings from industrial floors. Formic acid is also fire-ant venom!

Aspartame is commonly marketed in diet soft drinks, low-fat and sugar-free products and children’s vitamins.  Aspartame is a neurotoxin and has been linked to disorders such as dizziness, numbness of the arms and legs, rashes, headaches and insomnia.  Aspartame has been associated with over ninety-two different health side effects, including cancer, seizures and birth defects.  Its chemical derivatives destroy the optic nerve that increases the risk of blindness. Aspartame also accumulates in the body causing severe liver damage.

Since Aspartame was released in 1981, Alzheimer deaths have increased 10,000%, Autism 2500%, and Lupus 300%, while autoimmune diseases have reached epidemic proportions.

Read what Dr. Woodrow Monte, Ph.D has to say in his book, While Science Sleeps A Sweetener Kills:

“Something very wrong is going on, something that is killing good people and causing untold suffering to families and communities around the world.  Never has such a high percentage of the population been afflicted with so many tragic and wasting illnesses.  In the past thirty years, a group of diseases has reached epidemic proportions in the United States and many other countries.  These diseases….include multiple sclerosis, Alzheimer’s disease, breast cancer, lupus erythematosus, rheumatoid arthritis, melanoma, and autism, a once rare birth defect…[M]ankind endures a plague whose point of origin distinctly coincides with the Food and Drug Administration’s 1981 approval of aspartame – an artificial sweetener containing methanol, which is metabolized into deadly formaldehyde within the brain and sinew of all who consume it.” 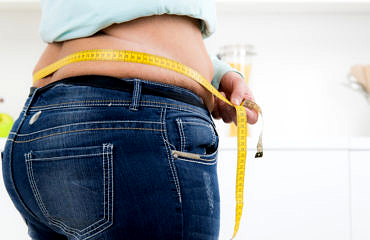 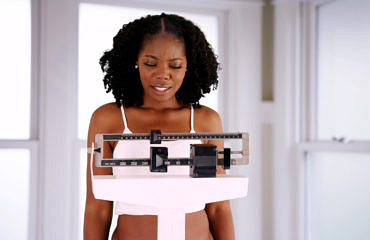 Do You Know What Caused Your Weight Gain? 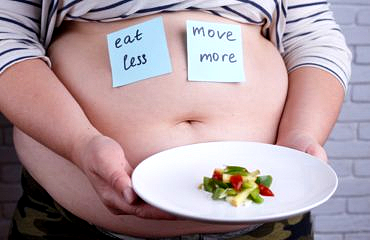